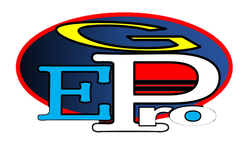 OUR PRODUCT
ENERGIE SMARTCARD
INTRODUCTION - UNDERSTANDING OF IONS
WHAT IS IONS?
Ions are invisible charged particles in the air – either molecules or atoms, which bear an electric charge.

WHAT ARE NEGATIVE IONS?
Negative ions are oxygen atoms charged with an extra electron. Negative ions are odourless, tasteless, and invisible molecules that we inhale in abundance in certain environments. They are created in nature by the effects of water, air, sunlight and the Earth's inherent radiation. Negatively charged ions are most prevalent in natural places and particularly around moving water or after a thunderstorm.

WHAT ARE POSITIVE IONS?

Positive ions are usually carbon dioxide molecules that have been stripped of an electron. In your home, fluorescent lighting and electrical equipment such as televisions and clothes dryers are part of positive ions.
They have been demonstrated to have a negative effect on your body when you are exposed to them in excess.
Negative ions are beneficial for the human body while positive ions are harmful. 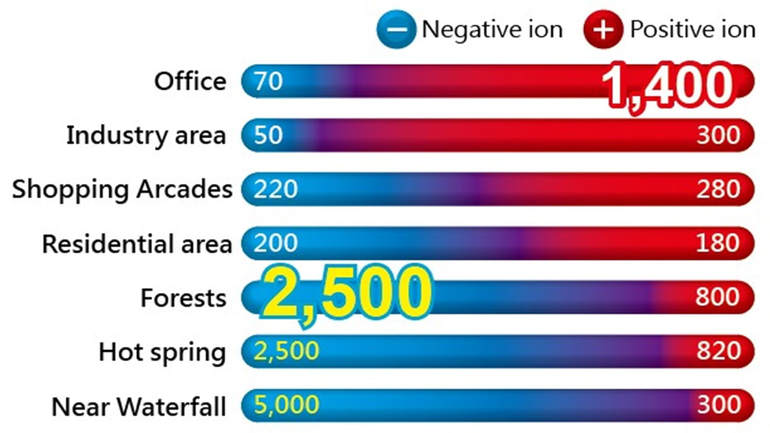 HOW POSITIVE & NEGATIVE IONS AFFECT OUR BODIES
Positive and negative ions also exist in our bodies, and the ratio of ions in the air we breathe influences the ratio in our bodies. Ions enter the body through the lungs (inhalation) as well as through the skin - especially through meridian (acupressure) points, which have weak electronic resistance. Then they travel through the blood and lymphatic systems to cells throughout the body.
This is particularly the case with your lungs and respiratory tract but your immune system can also be affected. This is because positive ions are so small they can be absorbed directly into your bloodstream from the air you breathe.

HEALTH BENEFITS OF NEGATIVE IONS
The astounding degree to which negative ions can contribute to good health is becoming increasingly apparent, as extensive research on the subject suggest experienced partial or total relief because of negative Ions.
WHAT IS ENERGIE SAVING SMARTCARD?
ENERGIE SAVING SMARTCARD is a product with German Nano Technology. It is design with unique features that save electricity with cost effectively.

WHAT IS NANO TECHNOLOGY
Nanotechnology is science, engineering, and technology conducted at the nanoscale, which is about 1 to 100 nanometers. Nanoscience and nanotechnology are the study and application of extremely small things and can be used across all the other science fields, such as chemistry, biology, physics, materials science, and engineering

HOW DOES IT WORK?
ENERGIE SAVING SMARTCARD generate powerful vibration which compress the wastage electrical flux thus eliminating loss power, heat and converting them into effective electrical energy in turn reducing kilowatts used which save electricity. Its produces large amount of NEGATIVE IONS which help reduces electrical loss. This process is called Harmonic Mitigation. As much as 30% of electricity can be saved.
It regulates the flow of electrical current and resolves the problems of drop voltage.